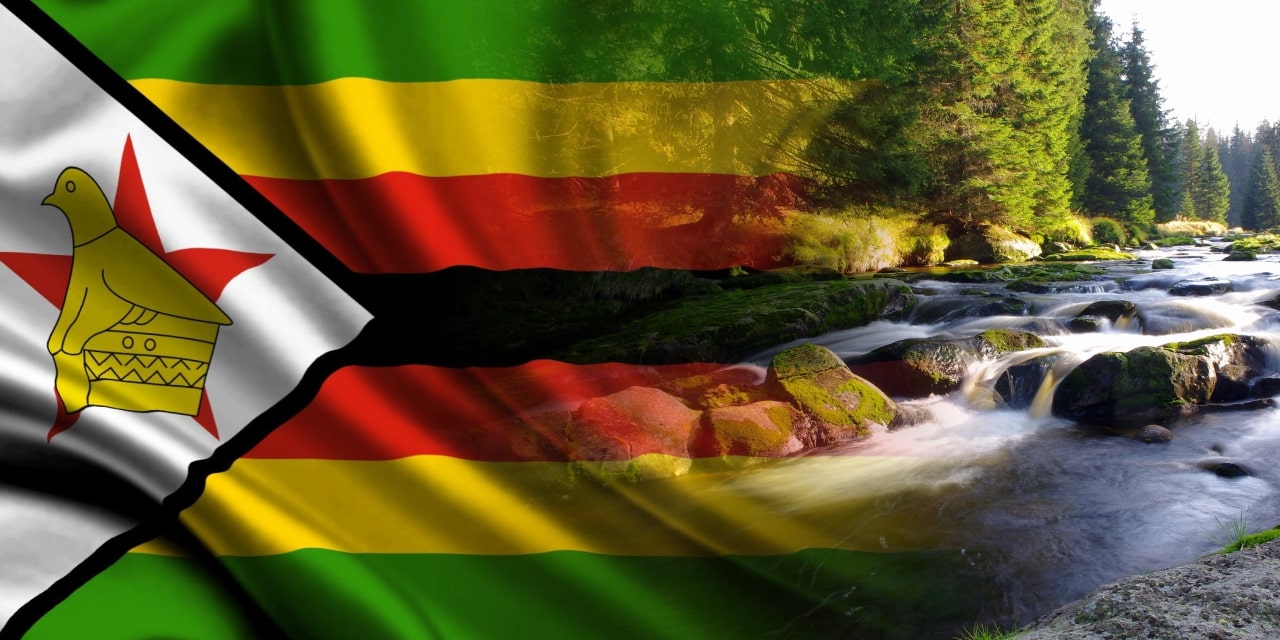 Remarks at the Launch of the UN and World Bank Global Report ‘Pathways for Peace: Inclusive Approaches to Preventing Violent Conflict.’ On 5 October 2018 in Harare

Allow me to pay tribute to the United Nations (UN) and World Bank team under the leadership of Jago Salmon, for putting together such a great resource for the pursuit of global peace.

There are, in this world, a few things that give me hope.

One of them is my 4-year-old daughter, who, when the door is opened at night, jumps out with unmatched excitement, unafraid of the dark and is fascinated by stars. They are beautiful, so she tells me, even when it’s so dark.

The other thing that gives me hope is the realisation that despite all the tragedies of this day, there are many among us who are committed to peace. They are stars that shine down upon the darkness of our world. This is why I am so happy to be part of this discussion today and would like to congratulate the United Nations and the World Bank Group for the report Pathways for Peace – the fruit of an intense study on the ‘how’ part of peace building.

When I opened the report for the first time, I found the title fascinating. Pathways for Peace (P4P). Wow – in this world plagued with violence – who would not want to know.

The P4P is indeed a great addition to my source of hope regarding the cause of peace in this world.

Going through the pages of P4P, and looking at our own reality here in Zimbabwe, I found the pathways described here a serious indictment on us.

Allow me ladies and gentlemen to take you on a journey not so pleasurable. The one we would all rather ignore and not talk about. A journey into the house that we have built.

We live in a country with a rich legacy of violence, dating back to the colonial state, which was built upon a powerful infrastructure of violence. So strong was the infrastructure of violence such that over 35 000 people died in an attempt to dismantle the system. And as we walked into independence, we told ourselves, “The sins of the past stand forgiven and forgotten.” But Lo, two years down the line, our nation plunged into another blood conflict. 1982 to 1987, Gukurahundi. Over 20 000 people were killed by the Fifth Brigade in the Midlands and Matebeleland Provinces. The following decade, 1998, the Food Riots broke out and the security forces responded ruthlessly, injuring many . From 1999 to about 2005, violent farm invasions led to the displacement of 1,2 million farm workers . In 2005, then came Operation Murambatsvina. According to one Member of Parliament at the time, the operation was ‘unleashed by the state on urban dwellers with the ferocity of a Tsunami’. Over 700 000 people were displaced. In 2008, over 36 people were killed in political violence over the course of 30 days . And then August 1, 2018, the memories are just too fresh. 7 people were killed in Harare. The Zimbabwe Human Rights NGO Forum reported over 274 violations of human rights.

Ladies and gentlemen, we look at the this now, and indeed, we need to ask ourselves – where are we getting it wrong?

And I found some of the answers in the P4P.

Prediction and Early Warning: Act Early or Quickly, say the authors of Pathways for Peace.

Do we not see it coming?

“As we enter the 2018 harmonised elections, Zimbabwe is walking a tight rope, a space that is as fluid as it is unpredictable. Several issues are of concern in as much as they contribute to the fluidity of the situation in Zimbabwe. We here raise red flags over the following issues that, unless resolved, create a real risk of instability and bloodshed in Zimbabwe.”

The issues identified were: the role of the military in elections, the collapse of confidence in Zimbabwe’s election management body, the escalating language of hate, the increase in cases of political violence and intimidation, and the risk of continuing a legacy of contested elections.

And of course, we know, this warning was not acted upon and on 1 August 2018, violence broke out and as we speak, 7 people died. This was precisely because of the factors mentioned.

Now, what are the practical pathways that we make use of to build peace.

I want to speak a little bit about the actors, because this is where we find ourselves. I am glad that P4P puts a cost to peace, thereby also putting a cost to violence. The Churches in Zimbabwe have often described the crisis in Zimbabwe as a spiritual and moral crisis, rather than a technical crisis . For me, this talks about leadership. The ability to bring people together, bridge inequality and promote inclusion – these are leadership issues.

Nelson Mandela taught us that leadership is not positional, but it is behavioural . It is not just the role of political leadership, but everyone, including and especially women and youths. Expanding the horizon to embrace civil society, beyond NGOs, reaching people movements, embracing the magic of dialogue – the matrix of peace as a horizontal transaction, as opposed to vertical.

But how do we build a culture of dialogue? It is in the structural factors that constitute the second core element of the pathway. Do we not have a good Constitution? So where are we getting it wrong? It is not good constitutions that build peaceful countries. Rather, it is fidelity to them. In 2013, we put together a good Constitution which established independent commissions that support democracy and entrench human rights in Chapter 12. But when we fail to honour that Constitution, our pathway fails to deliver peace to our people. The results are 1 August 2018 tragedies and many other untold tragedies.

But the conversation is not sufficient if we do not address the defects in institutions that drive violence. This is the third core element of the pathway, directly intertwined with the second one. Analysis in the P4P in 15 countries showed that key to peace is ensuring the accountability, cohesion and integrity of the security sector. Ouch! Had we done this, we would not be talking about August the 1st.

Do we not have a Zimbabwe Human Rights Commission to help us ensure respect for human rights? Do we not have a National Peace and Reconciliation Commission (NPRC) charged with ensuring post-conflict justice healing and reconciliation? But when we fail to capacitate such institutions, the pathway fails. As far back as 2013, the Constitution provided for an Independent Complaints Mechanism in section 210 to handle complaints against the security services. If we had been faithful to this, perhaps we would not be talking of 1 August 2018. The magic of peace in the security sector reform in Zimbabwe is not simply in punishing perpetrators, it is in reconfiguring relationships; ensuring that institutions established to promote security do not become a threat to human security.

Ladies and gentlemen, I am not without hope. The scripture says, Hope does not disappoint . But I know that hope is not a strategy . We cannot simply hope, against all scientific evidence, that violence will not happen even as we see hate speech increasing; many people being excluded; and, youths and young women being oppressed. Pathways for Peace gives us some suggestions on what strategies we can employ to build a peaceful nation and overcome a legacy of violence.

Once again, congratulations to Jago Salmon and the entire team at the World Bank and the United Nations for giving us this great resource.