For the stakeholders, the NTJWG is home (inclusive space) for the coordination, sharing of experiences and building of synergies for comprehensive, accountable, victim-centred and participatory transitional justice processes. We will be calling on you along all the transitional justice thematic areas so that we can build a strong and united transitional justice front for the attainment of justice and accountability for all Zimbabweans.

For the Government of Zimbabwe, we will be constructive partners, presenting ourselves and our constituency as willing co-builders of institutions and a culture that promotes justice for all. In a keynote address delivered by the United Nations Special Rapporteur on the Promotion of Truth, Justice, Reparation and Guarantees of Non-Recurrence, Prof Pablo de Greif, at the Second International Conference on Transitional Justice in Zimbabwe, emphasized that Commissions do not start work from scratch but build on the work that would have been done by civil society over the years. We will supply any resources within our capacity on demand and share what the official transitional justice processes may require. We are not enemies of the state, but together with many state actors, we are partners for justice in accordance with the founding values and principles outlined in section 3 of Zimbabwe’s new constitution.

In this partnership, we will play our part as stakeholders, providing information where required, pointing out weaknesses where there are any and insisting that the needs of the victims of past and present violations be prioritized.

For the general public, we are open for dialogue and engagement on the way forward for our country to ensure that we together build a peaceful, just, accountable and democratic society.

For the future and the past, we will adopt an inclusive approach to human rights violations and their redress. No victim from any period in Zimbabwe’s history is more important than another, and only a non-partisan approach to the past will free us of the terrible legacies of violence.

Responding to Threats Against the NPRC
On 18 March 2015, the Sunday Mail reported that there were plans to change the constitution and do away with some of the commissions. The NPRC was mentioned as one of the unimportant commissions. On 17 March 2015, NTJWG responded to these threats with a strong policy statement. NTJWG stated that the NPRC is a product of a wide consultative process that produced the 2013 Constitution. As such, the collective wisdom of all the people of Zimbabwe who participated in that process must not be overthrown by the fears of just a few. NTJWG engaged various actors on the matter because this is a fundamental issue in Zimbabwe’s transitional justice process.

Guidelines on the Preferable Qualities for NPRC Commissioners
On 18 March 2015, the Parliament published the names of the shortlisted candidates for the prospective NPRC commisioners. In response, on 20 March 2015, NTJWG addressed a press conference in response to the shortlist in which it outlined the key qualities which the Parliament must look at in selecting commissioners for the NPRC. 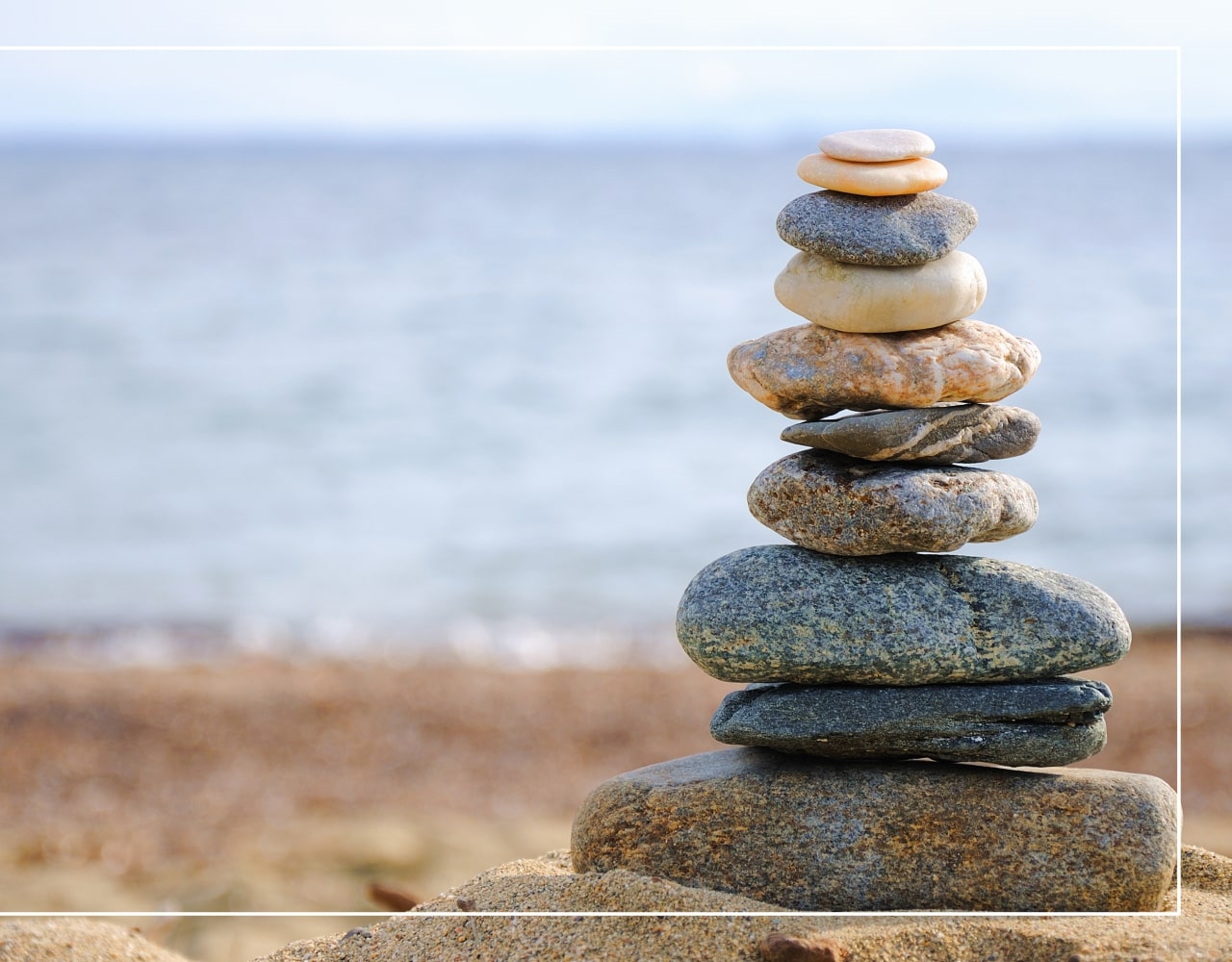 Monitoring the Interview Process for NPRC Commissioners
On 25 March 2015, Parliament interviewed the candidates. NTJWG observed the interviews and compiled a comprehensive report and analysis. Extensive research was carried into some of the candidates and wilth the help of the media highlighted the weaknesses of the process to stakeholders.

NPRC Watch
Following all the identified transitional justice process, NTJWG has recently launched the NPRC Watch, which a monitoring report tracking and reporting on the process of establishing the NPRC. The report which will be published every quarter serves to inform ordinary citizens on the critical issues emerging from the process and carries some critical recommendations from stakeholders. 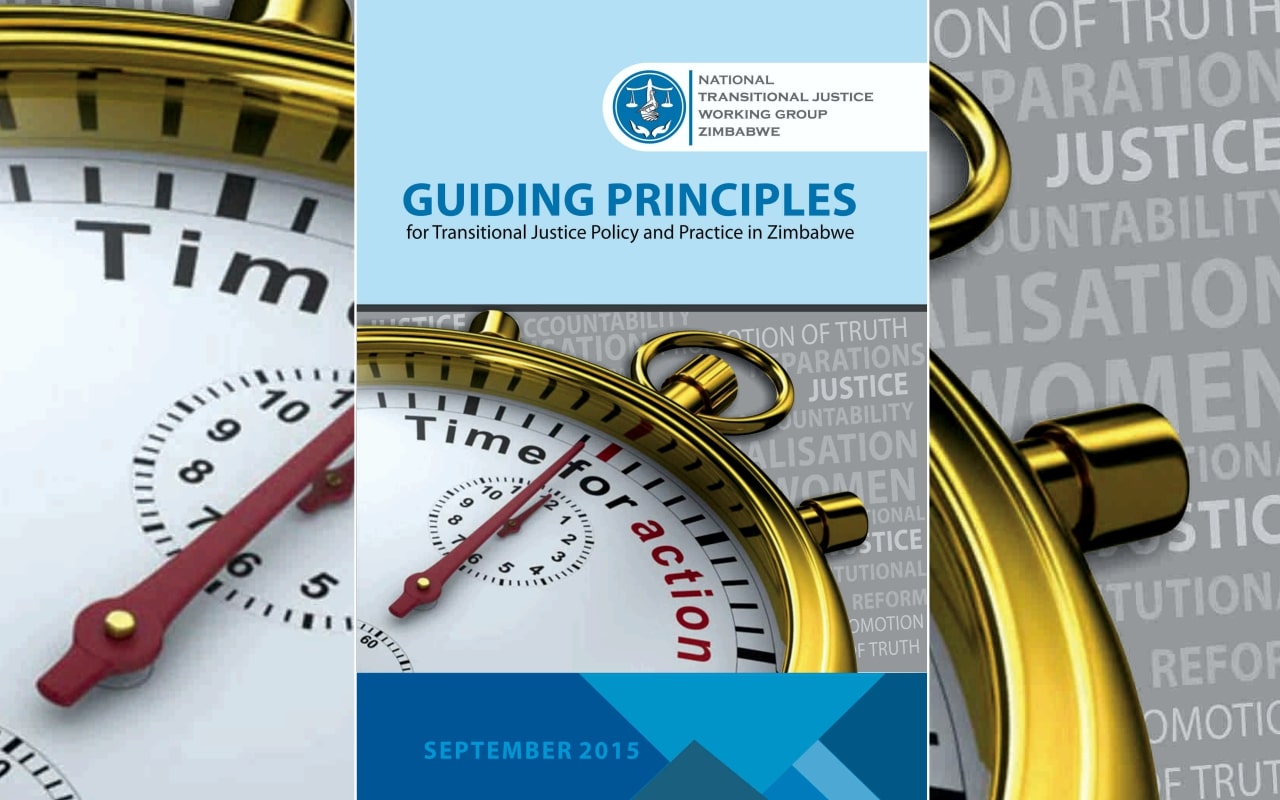 In pursuit of a comprehensive and participatory transitional justice process in Zimbabwe, NTJWG has consulted stakeholders at various stages. In the first stage, research was carried out into the international transitional justice standards as well as the experiences of other jurisdictions. At the second level, a study was carried out into key pronouncements by various Zimbabwean stakeholders on how they expect the process to look like for Zimbabwe.

48 organisations representing various transitional justice stakeholders participated in the conference. The conference was structured along the six transitional justice themes: Institutional Reform, Reparations, Truth-telling, Gender, Justice and Accountability as well as Memorialisation. Delegates were divided into six respective committees. The list of the committees and members is attached to this report.

The committees deliberated through the discussion points presented by thematic leaders. The committee discussions and plenary sessions which followed produced the agreed principles for each thematic area which have been published and are now used by stakeholders in their programming and advocacy work. NTJWG plans to ensure that the Guiding Principles continue to serve the needs of stakeholders and that they are updated regularly to reflect the prevailing convictions of stakeholders.