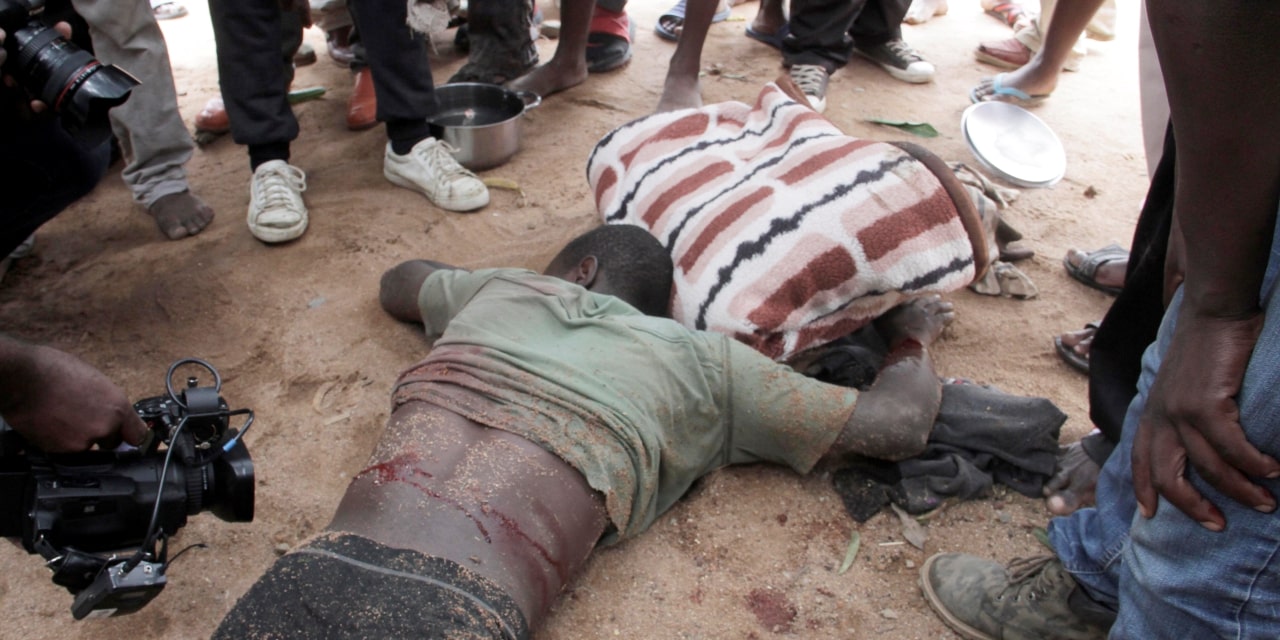 On 26 June 2018, Zimbabwe joined the rest of the world in commemorating the United Nations Day in Support of Victims of Torture. This commemoration is important in reminding perpetrators especially those aligned to the state that the crimes committed will not be forgotten just like that. On the other hand, it serves to remind victims, survivors and their families that their pain and suffering will not be forgotten until they receive justice.

In Zimbabwe, much focus has been placed on the work of the constitutional body that is the Zimbabwe National Peace and Reconciliation Commission (NPRC). Lately there has been a lot of publicity on its work vis a vis violence prevention in the upcoming 30 July Harmonized elections in Zimbabwe. This is important and commendable. While this work continues, I would like to note a few points related to the work of the NPRC, past victims of torture and how the NPRC can contribute further to the achievement of sustainable peace in Zimbabwe.

The NPRC has since its formation carried out wide consultations across the provinces and communities in Zimbabwe. I cannot speak for them on what they have achieved thus far but certainly there are issues that they might want to consider as they carry out the work of reconciling Zimbabweans. Firstly, it is important for the NPRC and its sister institution the Zimbabwe Human Rights Commission (ZHRC) to acknowledge that the information about who was violated, by who, when and how is largely known to most Zimbabweans. Minor details might be missing but most of this information is held by reputable human rights and civil society organizations in Zimbabwe and at the international level. It would be at the least time wasting and at most preposterous for the NPRC to want to go on a frolic purporting to be investigating past human rights violations when they can as well approach most of the human rights organizations that have carried out this work before for information and clarifications if need be.

Secondly, it is a known fact that Zimbabwe has in the past experienced very serious levels of human rights abuses by state security agents such as the police, the army, the intelligence as well as other private organizations working with the acquiescence of the state especially during election periods and other significant national events. Most of the victims and even their families have suffered major post-traumatic stress disorders (PTSD) leading to mental health challenges. These challenges are well documented and known in communities. While families might have challenges in identifying such issues as clinical problems it is important for the NPRC to take this matter up and decisively deal with it. Zimbabweans are a traumatized people coming from years of abuse by the Mugabe regime. Our traditional beliefs where people suffering stress disorders are easily considered to have been bewitched or plain crazy are very real and play a detrimental role in perpetuating the plight of victims of torture who suffer from PTSD or mental health issues.

The NPRC could do well by articulating a policy to government where it requests government and its financiers to avail funds so that mental health programs are implemented countrywide free of charge. One program that could be implemented is that of having “mental wellness clinics” in most major hospitals and other safe centers with dedicated staff to cater to the needs of such patients. What would be most critical in such a policy and program is to ensure that no questions are asked to the victims and even the perpetrators but generally just ensuring that those who feel they need help are assisted by the doctors and mental health experts deployed to the hospitals and the other “safe zones”. The NPRC could work with the Ministry of Health as well as mental health practitioners at home and abroad for the finer details of implementing such a program.

Government’s failure and refusal to pay damages/compensation to victims

This issue has been discussed at length in Zimbabwe but never seems to get solved no matter how much noise is made about it. The Government of Zimbabwe has managed for a very long time to dodge paying damages for crimes of torture and other human rights violations committed by its agents citing inability to pay and a weak economy. While at face value this argument seems to hold water, it is largely absurd and needs to be held with all the contempt it deserves. The Government of Zimbabwe has also managed to rope in the State Liabilities Act and continues to abuse such legislation to their advantage. While this strategy of refusing to pay by pleading poverty looks “clever”, it simply looks arrogant and treacherous to the victim and their families who would have lost breadwinners and loved ones.

The NPRC and even the ZHRC by extension cannot argue that they are bound by what the law of the country says when such matters arise. If anything, by now the NPRC should have gone to the High Court or the Supreme Court to ask for an opinion on how the Government of Zimbabwe’s refusal to pay damages for crimes committed by its agents should be handled.

Neither the NPRC nor the ZHRC are extensions of the state – they are independent institutions set up to serve the people of Zimbabwe. To remain quiet without even trying to question the government on such an important issue is to abrogate a very important constitutional mandate. The refusal by the government of Zimbabwe to pay compensation/damages has an added negative effect of touching on issue of accountability.

The question that the NPRC and the HRC must be asking themselves is that: If the Government of Zimbabwe and its agents cannot be asked such important questions who else will be able to hold them accountable to anything?

On numerous occasions one hears victims of torture and past human rights violations lamenting that they failed to report or act against their perpetrators on time. The Prescription Act in Zimbabwe gives elaboration on the time periods to report violations which is usually 3 years for civil matters and 20 years for criminal matters.

This is highly problematic and fundamentally wrong. While the law could have been made with the purpose of wanting to ensure the swift administration of justice and preventing fraudulent claims against other people or the state, this law is no longer fit for purpose considering our circumstances in Zimbabwe.

The NPRC and the ZHRC know fully well what has happened in the past with regards the reporting of human rights violations at police stations. It is important to note that reports abound of victims being arrested when they had gone to lodge their cases; it is known that several case files were destroyed by the police during the 2008 election violence and most evidence was destroyed.

Now, when faced with such scenarios – it is difficult and unrealistic for the Government of Zimbabwe, the courts or anyone in his or her right state of mind to argue that cases of torture and related human rights violations can prescribe.

It is ironic that the state in Zimbabwe can try to give Zimbabweans, the NPRC with one hand and then take away whatever the NPRC will give with the other. It cannot be right and this mentality and or policy by the Government of Zimbabwe will need to be turned on its head.

Pushing for law reform and standing for justice

Such issues of changing laws or interpreting laws positively definitely need collaboration with the Parliament as well as seeking the advice of the judiciary in certain instances. The NPRC and the HRC need to elevate their work to a higher ground where they discuss the moral fiber of society, where they talk about the software of the microcosm that is the individual Zimbabwean and ensure that our values as a people are respected by all who live in our country. A new parliament and senate will be in force by August. It would be important for the NPRC to also have its legislative agenda set for the next few years so that they deal with some of the issues if at all this is something they regard as critical.

In this regard, the NPRC besides carrying the mundane tasks of investigating human rights violations now needs to more actively confront some of the ugly issues bedeviling healing and reconciliation in Zimbabwe. This kind of work does not need people who toe the line and want to be people pleasers.

There was a time during the early years of South Africa’s independence when most of the country clamored for the death penalty because of high levels of crime. The courts were confronted with this matter but ultimately, unanimously decided for different reasons that the spirit of ubuntu which everyone had fought for needed to be respected. Killing perpetrators was vengeful and did not represent the true values of a society running away from such an ugly past.

The same is true for Zimbabwe. The time is now for mindsets to change. The government cannot send its security officials to torture citizens. Private organizations affiliated to the state or ruling party cannot be allowed to victimize fellow citizens. The scourge of impunity and corruption that has seen most perpetrators walk scot free from the jaws of justice cannot be allowed to reign supreme in Zimbabwe. The idea that a whole government can refuse to pay for damages through its Ministers and hide behind the fat finger of the state should be long gone. Zimbabweans are a broken society from years of abuse. The evidence is there and we all know it. Zimbabweans need healing and reconciliation. Part of that healing will come from an NPRC that fights for the repeal of archaic legislation that prevents victims of torture and other human rights violations from claiming damages. Part of that reconciliation will come from the efforts of an independent and impartial NPRC that questions government and the legislature about senseless prescription laws.