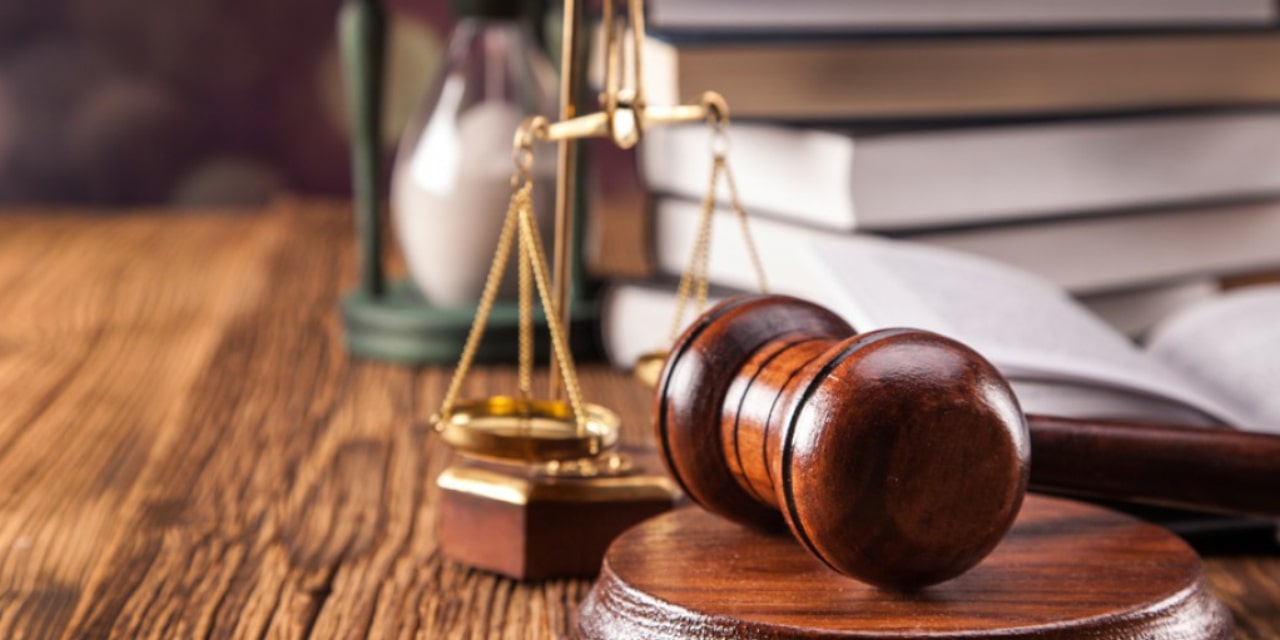 The debate on almost anything in this country is polarised on binary views, either or, for or against, with us or with them and never in between. This approach has undermined national efforts to create an identity based on shared values, history and many narratives for that matter. That Zimbabwe has undergone several periods of conflict, externally driven through conquests such as colonialism, internal rebellion, attacks on minorities (physical or verbal), violent dispossession of land, whites against blacks, blacks against whites, property raids (cattle) and primordial trafficking of women amongst African tribes is a fact. We can dispute the reasons, the authors, the depth and breadth of such occurrences, but it remains engraved in our inner beings. Justice as a word and practice is often thrown around randomly without care or caution.

Adding “transitional”to the “justice”brings mixed emotions, some of which founded in fear of the unknown, concerns of retribution, vengeance even supposedly schooled minds viewing this as politics. Politics intended to mean that you are targeting “us” the ruling elite or those with means to control power, ideology, state and resources. This is inevitable as justice has to question those with power as the prospects of abusing those without is high. The notion of transition presupposes some change or movement from one political dispensation to another coupled with justice for past wrongs or crimes committed by that dispensation. In Zimbabwe’s case, transitional justice has been viewed as an extension of, or by-product of regime change, that is only possible when regime change has been achieved. That regime change is part of life, but that transitional justice automatically is part of that is not always the case.

What is transitional justice? Simply defined without having to debate about scholars, theorists and intellectual positions, transitional justice relates to the ability of a people, a nation to deal with past violations of any order or nature and bringing closure, accountability and healing. The measures could be judicial and non-judicial, formal and informal. The injustice mighty not only affect natural lives, it could affect property, land and economic interests. All required is the people concerned to accept that there is need for redress for past violence and conflict. Section 252 of the Constitution provides for the setting up of the National Peace and Reconciliation Commission (NPRC), whose mandate includes dealing with past violence and conflict. We finally as a people “accepted” our violent past, aside the blame game. Transitional justice does not take one form of approach. There are several aspects and components to transitional justice. The interventions are not mutually exclusive but reinforce one another when one approach is insufficient or inappropriate. The transitional justice programme adopted for each country is unique and informed by different contextual factors. Zimbabwe will have to come up with its on transitional justice policy grounded in the Constitution, its history and how to inform the future.

Unfortunately due to the polarised and politicised nature of this discourse only one aspect of transitional justice seems to be getting coverage and interest. Criminal prosecutions. And the rest, is forgotten or ignored such as,reparations, institutional reforms, and truth-telling through truth commissions. Criminal prosecutions for Zimbabwe are associated with taking “Mugabe to the Hague”, never mind the evidentiary base, feasibility, practicality or otherwise of doing such. Fixation with Mugabe and prosecuting him has contributed to aversions towards national discussions on transitional justice. The current constitutional and legislative framework for transitional justice processes might very well be insufficient. However, there already is foundation framework to for (transitional) justice in one form or the other. The institutions provided under the Constitution such as the Gender Commission, Human Rights Commission are all mandated to deal with issues of past violations.

Existing institutions such as the Judiciary, the Police and Prosecution are all supposed to deal with present and past violence. The semantics debate is not helpful, as it feeds into the complex transitional justice industry, leaving the survivors, victims and aggrieved lost in translation. What is critical is whether the aggrieved individual(s) has obtained redress sufficient enough to assuage or put them in place where they were before the harm occasioned, this is the notion of reparations and restitutions. The land reform was part of a process of addressing historical injustice and whether this has brought about finality or closure to the past colonial injustices remains to be seen, or whether land was used for short-term political expediency,creating another elite, cycle of grievances and impunity is another debate altogether.

In some instances restoration or reparation is difficult to achieve for instance in cases of enforced disappearances. The transitional justice mechanisms should then include truth telling which helps the families know the circumstances or and disclosure of what happened to their relative, the disappeared. The person(s) responsible might also not be present or alive or capable of facing criminal prosecutions, which does not remove the options of justice through other informal and non-judicial means. If the formal institutions such as police, judiciary and prosecutions were part of the cause of insecurity, or violence then institutional reforms are required. Institutional reforms take different forms, including removing individuals with records of involvement in past violations from occupying government positions (lustration). Professionalization of security agencies such as military, intelligence, police and provision of an independent complaints mechanism in the Constitution is part of efforts to bring reforms, institutional reforms.

Memoralisation is part of celebrating and recalling what happened in the past including those sordid events. This is part healing and affirmations of not wanting a repeat. Monuments are developed as part of the national strategy. No belittling of one group that suffered most or perceived to have by building monuments that might raise contested views for instance, having the late Dr.Nkomo’s statue at Karigamombe Building in Harare. More striking comparison, as you drive into Harare from the Airport take a moment to admire the Independence 1980 symbol and when driving to Bulawayo, less than 10 kilometres before the city there is (an uninspiring) 1980 independence symbol, made of incandescent bulbs, admire it as well.The Heroes Acre, should not be a place for contested burial based on patronage but accepted national values not partisan. Communities outside the glare of cameras and newspapers are building memories around different symbols, including family graveyards, installations of tombstones, development of community shared resources and symbols such as water wells, gardens and small income generating projects as part of coming to terms with the past. These interventions while not formal, actually makes transitional justice, justice. Not all of these interventions might work now or in future for different reasons, but the fact remains that justice is required, call it transitional justice, call it challenging impunity, call it accountability but the lives ruined, the memories scarred, the destroyed histories, legacies, the societal cohesion smothered, the limbs and bodies disfigured, the tortured souls yearn for justice.We have to start somewhere lest the crimes of our fore fathers are visited on generations to come.

previous
Civil Society Calls on Government to Urgently Appoint a Reconciliation Commission
next
Peace and Reconciliation! ... but what about Healing?