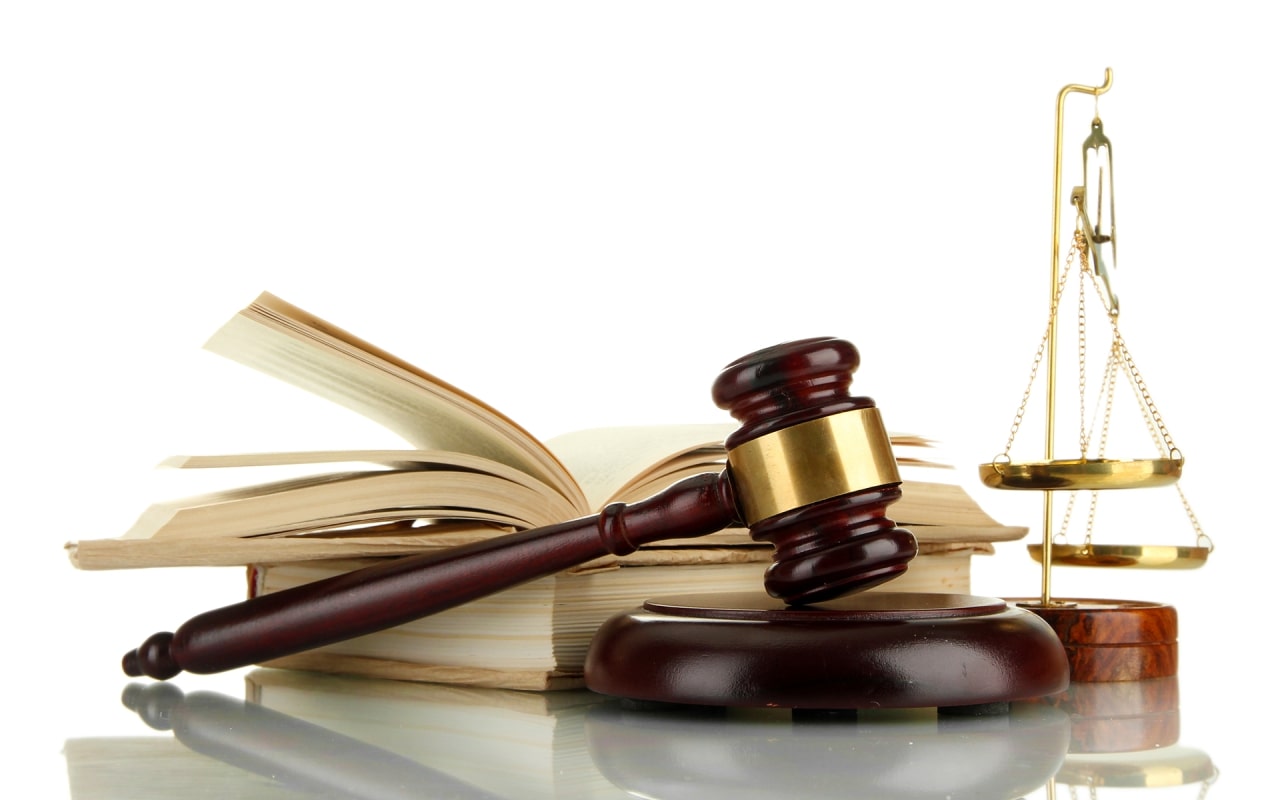 In pursuit of this vision, the NTJWG will be guided by the following values:

The NTJWG is a culmination of the efforts of many stakeholders dating back to the symposium on Civil Society and Justice in Zimbabwe, which was held in Johannesburg from 11 to 13 August 2003. The Symposium, which was attended by leaders from over 70 civil society organisations from Zimbabwe, developed the key positions on how past human rights violations ought to be addressed. Some critical recommendations were made which included the need to put in place mechanisms to ensure that past violations never reoccur in Zimbabwe. Thus the Symposium recommended the need to set up institutions to deal with the past and present human rights violations and that such institutions be empowered not only to investigate and seek truth but also to recommend criminal prosecution, provide redress and reparations for victims, and lead to the healing of the nation.

From 8 to 9 September 2008, just before the signing of the Global Political Agreement civil society leaders met at a Transitional Justice Options for Zimbabwe Workshop convened by the Zimbabwe Human Rights NGO Forum in Harare and adopted the following fundamental principles for transitional justice in Zimbabwe:

Just after the adoption of these principles, Zimbabwe’s political leadership entered into a coalition government from 2009 to 2013. This period saw a number of reforms that are key to Zimbabwe’s transitional justice process most importantly the constitutional reform process that saw the signing of a new Constitution for Zimbabwe into law by President Robert Mugabe on 22 May 2013.

During that same period, transitional justice stakeholders in search of redress undertook some initiatives for victims of human rights violations. These included litigation in the courts of law, rehabilitation of victims by organisations offering psychosocial support and proposals for the reform of key institutions.

In October 2012 and 2013, the Zimbabwe Human Rights NGO Forum (the Forum) organized the International Conferences on Transitional Justice, bringing together stakeholders from civil society, churches, business, government, academia and international experts to deliberate on how best to achieve justice and give redress to victims of past violations.

Both conferences produced a key recommendation on the establishment of a Working Group, whose framework would include working towards the implementation of various transitional justice recommendations. Participants stated that the members of the working group should be chosen through a transparent process considering the importance of objectivity, integrity and credibility (ICTJ I Report, 2012:125 and ICTJ II Report: 2).

It is important here to note that the Second Conference was convened after the signing of the new Constitution into law and its theme focused mainly on independent Commissions hence the deliberations were focused on the upcoming work of the National Peace and Reconciliation Commission (NPRC) as established by section 252 of the New Constitution.

Following these recommendations, a follow up consultative meeting was held in Harare on 27 February 2014 to set the objectives, terms of reference and the structure of the NTJWG. 46 organisations including representatives from government participated in the consultative workshop. Following on the recommendations of the consultative meeting, elections for the NTJWG were set for 23 May 2014. Initially, eight members were elected to the National Transitional Justice Working Group. One additional member was added. Current members are the following:

The consultative meeting of stakeholders, on 27th February 2014, established the model structure for the NTJWG. It was agreed that the NTJWG would be structured around five thematic areas: Promotion of Truth, Justice and Accountability, Reparations and Guarantees of Non-Recurrence, Memorialisation and Gender. In addition, it was agreed that there would be three independent experts to support the different thematic areas and also on the areas that may not fit into any particular themes.

The strategic planning meeting, which followed on 30 and 31 July 2014, added the 6th thematic area of Institutional Reforms and allocated one of the independent experts, Mr. Otto Saki to head it. The NTJWG elected Mr. Muchadehama as the inaugural Chairperson and Dr. Machakanje as the Deputy for 12 months. Dr. Machakanje served the NTJWG up to 31 July 2015. In September 2015, the members of NTJWG re-lected Mr. Alec Muchadehama as the Chairperson, deputized by Ms. Memory Kachambwa.

This creates an opportunity for transitional justice stakeholders to contribute to any national process aimed at achieving post-conflict justice, healing and reconciliation. The NTJWG acknowledges that Zimbabwe is not in a post-conflict state and that there are attendant challenges to the current context. There is currently no consensus regarding the way forward.

The current transitional justice discourse is top–down, and there is a need to activate the bottom so as to create a bottom-up approach.

The NTJWG also acknowledges that there are not yet sufficient protection mechanisms for victims and the security situation is not conducive for an open dialogue regarding past violations. Breaches of human rights are still ongoing, and the economic aspects of transitional justice have been largely ignored. The culture of impunity continues to prevail. Within this context, the NTJWG realizes that there is a need to work towards the transformation of the environment and the structures and create space for the realization of justice and accountability for all Zimbabweans.