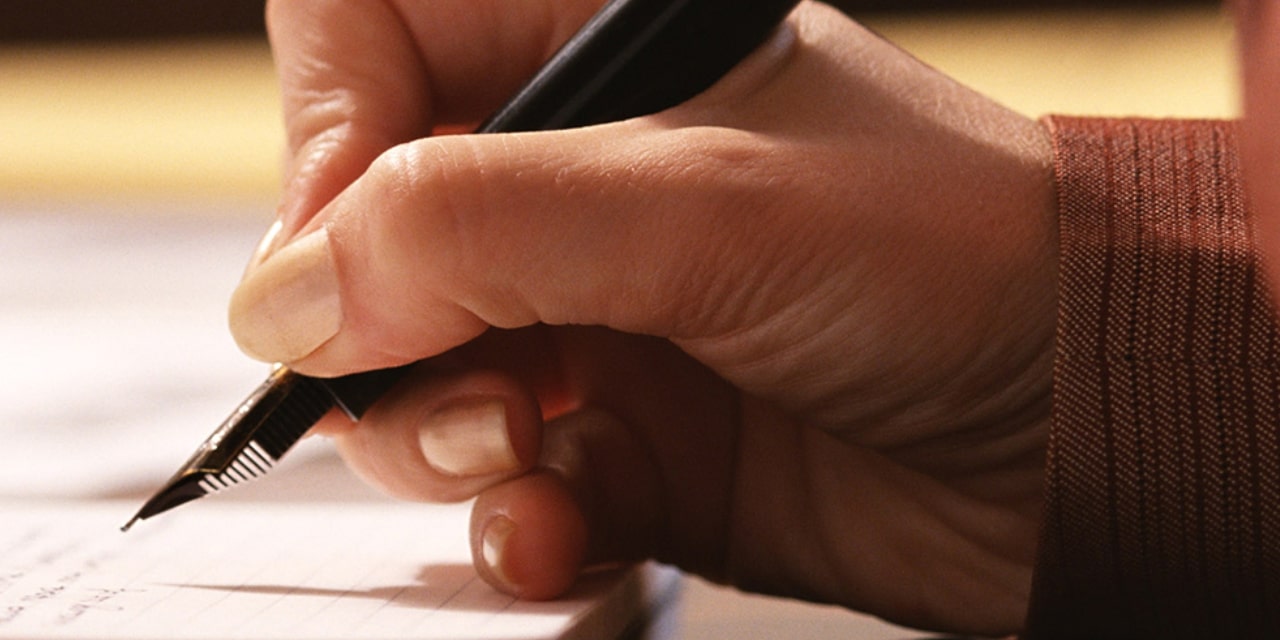 The recently gazetted National Peace and Reconciliation Bill (NPRC Bill) is blatantly unconstitutional and an insult to the sincerity Zimbabweans, the National Transitional Justice Working Group in Zimbabwe (NTJWG) has said.

Speaking to stakeholders and journalists at a briefing meeting held at the Media Centre in Harare on Friday January 8, 2015, renowned human rights lawyer and Chairperson of NTJWG Mr. Alec Muchadehama said that the NPRC Bill was in contradiction to several sections of the Constitution, created a Commission that lacks independence and makes it the Minister of Healing’s personal project. Muchadehama was flanked by other members of NTJWG, Otto Saki and Fr. Fradereck Chiromba.

On 8 December 2015, the government gazetted the long awaited NPRC Bill to give effect to sections 251, 252 and 253 of the Constitution which established the National Peace and Reconciliation Commission (NPRC) to deal with Zimbabwe’s troubled past of violence and provide for truth-telling, justice for victims and appropriate remedies and well as facilitating national healing. The NTJWG is an entity that was put together by 46 civil society organisations to monitor the implementation of transitional justice processes in Zimbabwe.

The NTJWG has reacted strongly to the NPRC Bill calling for atotal revamp of the law so that it reflects the NPRC’s founding constitutional principles.

“The NPRC Bill creates a Commission that is not only vulnerable to the control of the executive arm of government, but that clearly reduces the NPRC to a ministerial department to such an extent that the Minister decides date and meeting place for the NPRC (See First Schedule Section 6 (10) of the NPRC Bill).” said Muchadehama.

He went on to outline 14 points that he said highlight the offensive nature of the Bill and erodes the independence of the NPRC. He said that while the Constitution provides for Commissioners whose tenure of office is protected as that of the judges, the NPRC Bill creates Commissioners whose tenure can be terminated by the President after five years. While the Constitution creates a Commission that is accountable to the Parliament, the Bill creates a Commission that is accountable to the Minister of National Healing. The Bill takes away the independence of the Commission by giving the Minister power to stop disclosure of evidence before the Commission. The Bill further gives the Minister power to assign some civil servants to serve as the Secretariat of the Commission and power to approve all donations to the Commission. By requiring that the Commission publish its intentions to investigate any case, there is a danger of destruction of evidence and interference with witnesses.

“The NPRC Bill ignores the fact that the Commission is accountable to the Parliament and gives the Minister power to ‘deal with the recommendations in any manner that the Minister deems necessary in the circumstances.’ See Section 9 (2) (d). This leaves all the effort of the Commission at the discretion of one Minister.” Muchadehama said.

Responding to the question of what can be done if Parliament rejects their recommendations and proceeds with the NPRC Bill, Otto Saki, and independent expert for NTJWG said that a law that contradicts the constitution is not a law. He added that NTJWG was going to engage with stakeholders to prepare a comprehensive report with recommendations for the policy-makers.