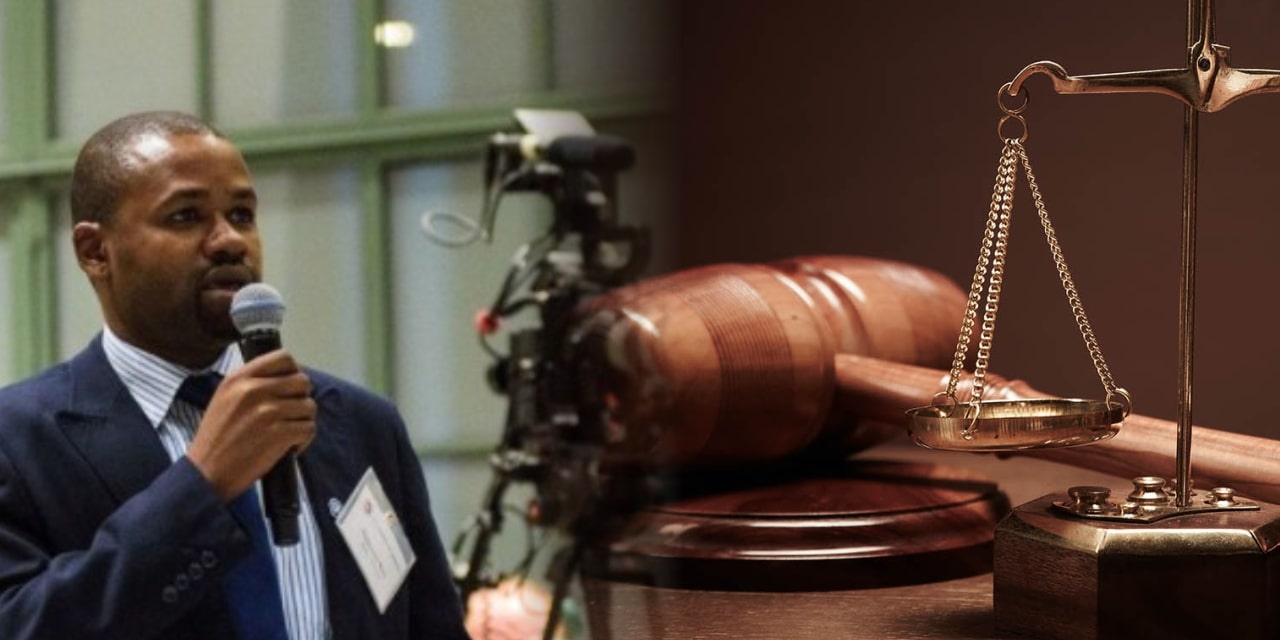 At a reflective workshop convened by the Centre for Applied Legal Research (CALR), Southern African Parliamentary Support Trust (SAPST) and the National Transitional Justice Working Group in Zimbabwe (NTJWG), legislators from the three committees reported that while the Bill fell below the minimum demands by members of the public, they need to find ways to effect the suggestions by the public to make sure that the Bill can withstand scrutiny.

In presenting an analysis of the Bill, Dzikamai Bere a Researcher and Coordinator for NTJWG said that the Bill must be measured against its capacity to create a strong and independent Commission as envisaged by the Constitutional provisions which created it.

“Bere said in crafting the appropriate law, there is need to pay close attention to the functions listed in section 252 of the Constitution and apportion respective power which will enable the Commission to fulfil its mandate.”

He said one of the worst weaknesses of the current Bill is that it totally ignores the victims and survivors of past violations.

“It is alarming that a law that operationalises a Commission charged with healing totally ignores victims,” said Bere. “In this whole Bill, there is not even a single reference to victims and yet there is a promise of reward from perpetrators where the Bill empowers the Commission to grant pardon. This must be corrected to ensure that victims play a central role on the healing process.”

Responding to the analysis, Parliamentarians agreed that there where areas in the Bill which the public had rejected and there is need to improve those areas.

Hon. Ziyambi Ziyambi who chairs the Portfolio Committee on Justice, Legal and Parliamentary Affairs however cautioned against over emphasising justice aspects ahead of mediation and conciliation.

“I see an overemphasis on justice. Conflict cannot be resolved by justice only,” he said. “There are other methods of conflict resolution which are not necessarily retributive justice.”

Reflecting on public participation, Michelle Duma of the Zimbabwe Civic Education Trust (ZIMCET) said it was an indictment on both civil society and the Parliament that there was no sufficient public education on the Bill before the public hearings. Her views were echoed by Senator Mumvuri who reported that most participants lacked knowledge on the Bill.

On the way forward, Brian Crozier, an expert draftsman with Veritas said that there was no need for the Bill to be withdrawn again. “Parliamentarians can introduce amendments into the Bill and organisations like Veritas stand ready to assist,” Said Crozier.

Speaking at the end of the meeting, NTJWG Chairperson and prominent human rights lawyer Alec Muchadehama expressed optimism that the Parliament would give effect to the public demands.

“We believe the Parliamentarians have remained open to our views in this process. We commend them and continue to encourage them to keep their doors wide open to public participation,” said Muchadehama.

previous
The Peace Commission: Our Right and Our Duty!
next
NPRC Guide Launched