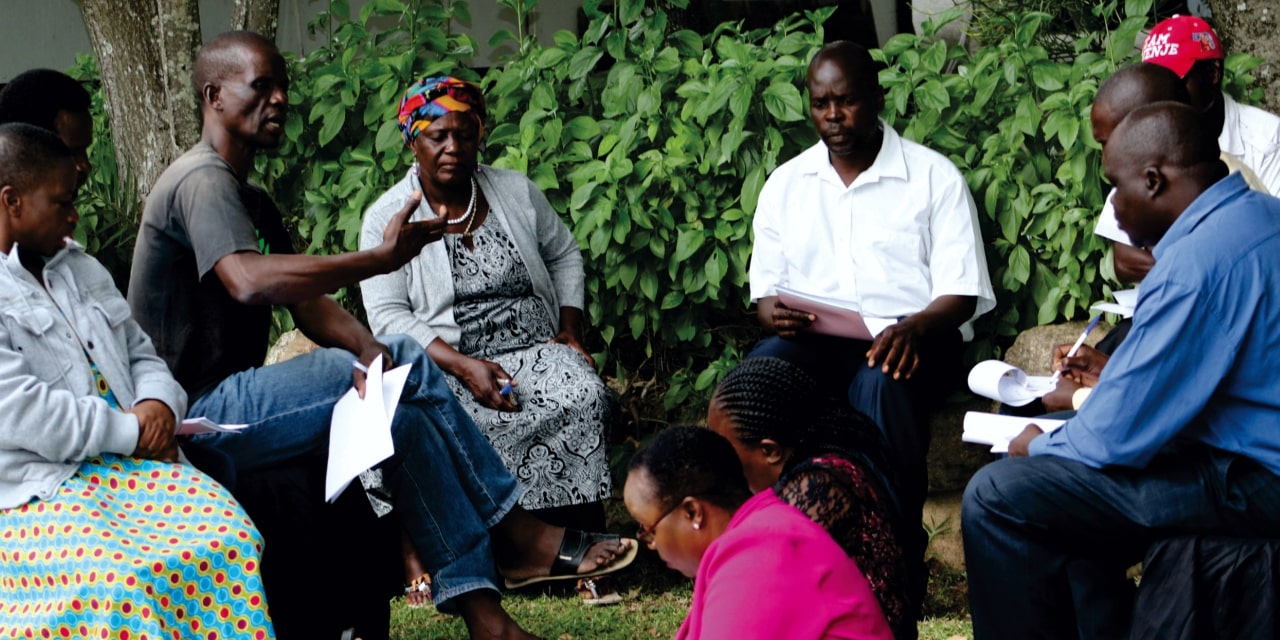 Sekai’s Story of Courage in the Face of Violence. Interview with Sekai Gombe Zimbabwe Victims of Political Violence Trust (ZVPVT)

On 13 April, the Committee held a public hearing in Mutare at Mutare Civic Centre Hall. Over thirty people turned up for the meeting which started at around 10:00 am. The meeting was chaired by Hon. Senator Mumvuri. In the middle of the opening prayer, about three men who identified themselves as war veterans of the liberation struggle interrupted the opening prayer and asked the chair to start the meeting with a national anthem and not a prayer. The war veterans stood up and asked the chairperson to defer the meeting because the nation was mourning the death of Dr. Victoria Chitepo who had passed on the previous day. The chairperson advised the war veterans that they had no right to interfere with the official proceedings. The war veterans threatened to disrupt the proceedings.

After the meeting, NPRC Watch met with the courageous young man and had a discussion with him. His name is Sekai Gombe from Nyanga. We asked what motivated him to defend the proceedings. Sekai shared his painful story.

Sekai is an active member of one political party in Nyanga and is the founder of the Zimbabwe Political Victims Foundation Trust. Sekai’s troubles started on 13 May 2008, in the run up to June 27 election run off. On that day, one political party convened a meeting at Avila Business Centre in ward 2 in Nyanga North. Sekai happened to be at the shops minding his business. On his way home at around 1400 hours, he was confronted by one political activist (name supplied) and asked to attend the political gathering. Sekai obliged, joined the meeting and followed proceedings. The leaders (names supplied) started chanting slogans. As other people responded, Sekai remained quiet. The leader announced that if anyone was not interested in participating, then they should leave the meeting. He continued the slogan. Sekai stood up to leave the meeting. The youth leader stopped him and asked why he was not responding to the slogans. He asked him to sit down and participate in the meeting. Sekai refused and decided to walk away.

As he left the meeting, the leader shouted to the youths ‘Batai munhu!.’ (Catch him) The youth, who knew Sekai were reluctant to catch him. The leader tried to hit him with a fist, and as Sekai blocked the fist, other youths came and started beating him with hands indiscriminately. Someone picked a hard substance which looked like a stone or a brick and hit him at the back of his head and Sekai fell down and lost consciousness.

When Sekai regained consciousness, he found out he was at Avila Hospital, one of his friends came to see him and he contacted Sekai’s friends and family. At around 2300 hours, Sekai was ferried by an ambulance to Seventh Avenue Surgical Unit (SASU) Private Hospital in Mutare where he was admitted for seven days. While in hospital, Sekai learnt that political violence has flared in Nyanga with militia road blocks all over. His wife had been visited by the militia and wanted to take her to the nigh meetings. She fled and sought refuge in Mozambique and advised Sekai not to return to Nyanga.

After being discharged from Hospital, Sekai was transmitted to Harare and stayed in a safe house until 15 September 2008 when the Global Political Agreement (GPA) was signed between the ruling ZANU PF and the Movement for Democratic Change formations.

As a democracy and human rights activist, Sekai has not found peace in his community. In November 2011, he was again arrested for convening a social development meeting on behalf of the then Member of Parliament for Nyanga North. He was detained without trial for three days and then remanded in custody for three weeks at Mutare Remand Prison. The charges were that he had held an illegal meeting, despite the fact that he had a stamped letter of clearance from the police signed by the then Officer in Charge at Nyamaropa Police Station. He was then represented by the Zimbabwe Lawyers for Human Rights (ZLHR) and acquitted of all charges.

Sekai has continued to work towards redress for violations committed against him and others. He believes that the NPRC can play a role in that process. This is why Sekai decided to confront the war veterans who tried to disrupt an NPRC public hearing.

NTJWG believes that the process of building peace must have survivors of human rights violations at the front row. Listening to stories of survivors allows society to formulate policies that are informed by the needs and expectations of those worst affected by gross violation of human rights. If you wish to share your story with us, please feel free to email us on nprcwatch@ntjwg.org.zw

previous
The NPRC Bill: Incompetence or Cynicism?
next
Memory and Zimbabwe’s Reconciliation Pilgrimage