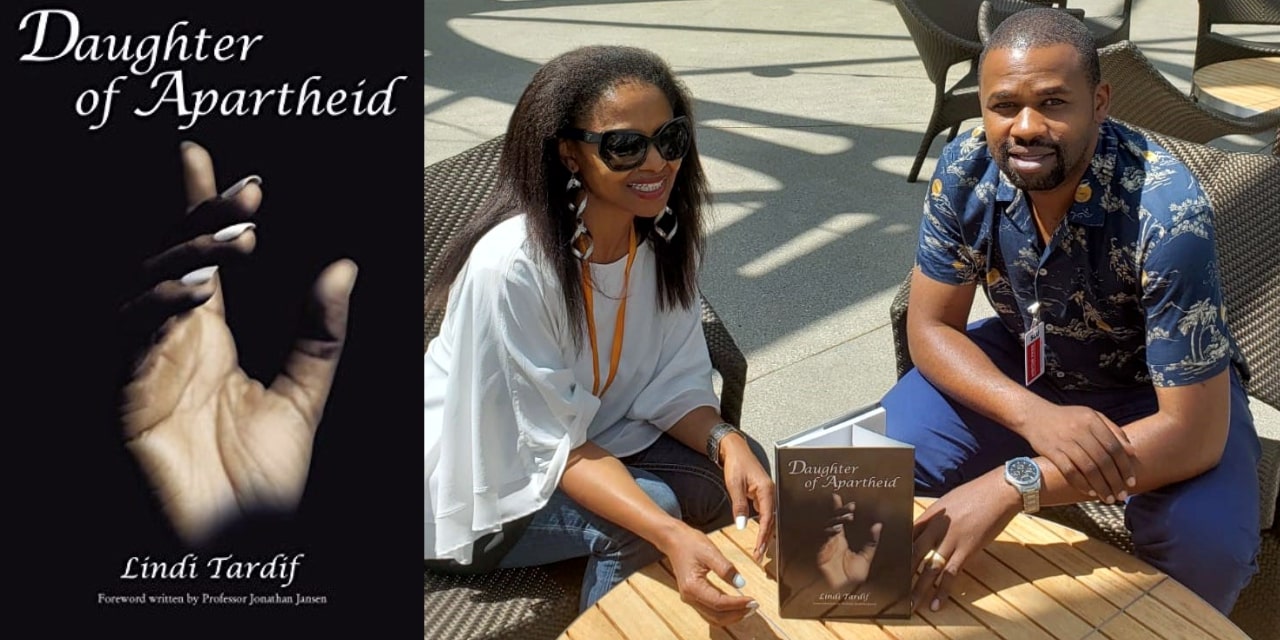 A ‘Daughter of Apartheid’ Reflects on Her Healing Journey

Introduction
In 2011, I was part of a team of researchers from the Zimbabwe Human Rights NGO Forum that undertook the Taking Transitional Justice to the Diaspora Outreach Programme. The programme aimed at giving a voice to the Zimbabwe diaspora into Zimbabwe’s transitional justice policy. At one of the meetings bringing together Bristol and Cardiff, I met a group of Zimbabweans who were passionate about contributing to the healing process back home. They regretted the fact that the violence had not stopped hence making healing an almost impossible task. The group had painful stories to tell. But perhaps what touched me the most that day was a reflection, not only on the physical effects of violence but also the invisible wounds. Invisible wounds penetrate beyond the direct victim into generations. The diasporans spoke about the decimation of their identities and the strangers their children have become to their people.

These are the invisible and yet far-reaching effects of violence on a people.

Since this day, I developed a deep concern for the state of the African diaspora and its role in driving the process of healing back home. One such significant contribution is the book Daughter of Apartheid by Lindi Tardif (2019), a corporate international tax planning specialist at Amazon’s Headquarters in Seattle. I met Lindi for the first and only time during my Salute Africa Tour in the United States in July 2019 and listened to her story before I could read it. Over the last ten years of my involvement in transitional justice, I have met many authors who tell stories of violence, healing and reconciliation. What struck me about Lindi is that she does not belong to the class of our usual transitional justice practitioners. In other words, she didn’t have to tell this story. And yet she did and speaks about it with such passion; you can feel her authenticity and belief in her message.

Post her interface with what is possibly the most violent system in human history, Lindi has built a successful career as a corporate tax specialist and works for one of the most successful entities. A victim before but not anymore. She has transcended her hurts and could as well have ignored this ugly history and focus on her career and beautiful family. But she chose to tell this story. For that reason, I was convinced she had an important message, so I thought I should listen to her story. In this piece, I share only three things that struck me the most and the valuable lessons for our healing journey here in Zimbabwe and other places.

“I have chosen to tell this story to share the message that our choices matter,” says Lindi when I inquired into why she wrote the book.

This point becomes very clear when she writes,

“I have learnt that past hurts and anger can be overcome…”

“I have learned that life is driven by the choices made by individuals, families, small groups, large groups, entire societies, and nations.”

And she goes on to chronicle the personal choices that she made to overcome past hurts. In these chronicles, Lindi brings into the transitional justice conversation an often over-looked perspective – the personal approach to social and national healing, over national systems. Many times, our work on transitional justice has tended to focus on systems that must be put in place to facilitate national healing. Not many conversations speak to the power of personal choices that help overcome past hurts. Since the formation of the first truth commission in Uganda in 1974, over 45 truth commissions have been instituted the world over in an attempt to recover the truth and foster reconciliation. The ‘successes’ of truth commissions have psyched us up to prioritise the national systems and approaches at the cost of the personal encounters. One of the accusations levelled against the South African Truth and Reconciliation Commission is that local and individual truths were sacrificed as the commission focused more on a national narrative. (van der Merwe, 2002). Another accusation has been that much was lost when expressions of human suffering were couched in standardised and universalised language of human rights. (Saunders, 2008).

In Daughter of Apartheid, the primary lesson is that we can as individuals transform our journeys to healing, without having to wait for the national system to be right for healing. This, of course, does not mean national systems for healing and reconciliation are not important, but many times, they are slow, and can never be comprehensive enough to capture all individual traumas. The individuals have to put much of the effort, even in the presence of well-designed transitional justice systems. It is a collection of these individual efforts that drive a national narrative on healing. Lindi calls them little steps.

“And with each of those little steps we take, we all move closer to healing and reconciliation,” she writes.

The Future is the Deal

The Lindi in Daughter of Apartheid is more than a survivor. She is a victor. Many times, when we read stories of violence and conflict, they evoke a sense of sympathy. They call us to solidarity with the victim. Through this, authors hope our hatred for violence is strong enough to drive us to action. In fact, it is a key strategy in human rights advocacy to use human stories to drive an agenda. Mutua (2009) states that human rights standards cannot be developed and lobbied for unless there is an identifiable, usually sympathetic, victims.’ And yet Daughter of Apartheid does not do that. It is the story of a victor who in her moments of torment is not inviting sympathy but rather is telling a story that inspires hope and confidence. The past is reflected upon, not as an end in itself, but rather as a tool that perfects a vision of the future. This is the real fight in transitional justice: not to fixate on fighting the old, but on building the new.

“The fight is now”, write Lindi, “or now should be – about healing wounds and bringing the various groups together to build a better future in which all can prosper emotionally, physically, and financially.”

We Must Tell the Stories; Both Big and Small

Perhaps the most important lesson from Daughter of Apartheid is that we must tell all stories, both big and small, in the struggle for healing and reconciliation. Africa’s story is the story of liberation, as Professor Mpempe clearly articulates ( 2016, Leading in Public Life Lecture). And in this journey, the stories we hear day to day, are the stories of the Nelson Mandelas and such people of high credentials. In real life, these our great heroes, are not among us. Daughter of Apartheid tells a story that is beautifully relatable to the ordinary African at the hands of a violent colonial system. In extracting these powerful lessons, Lindi brings everyone into an important conversation. She makes the story of healing a very personal conversation, and indeed, we have not yet started any serious conversation on the fundamental changes in our society if the issue is not yet personal. When an issue becomes personal enough to a sufficient number, it moves a generation to action.

I share Lindi’s belief that every positive choice, no matter who makes it, where, when, or why – rebounds to the benefit of us all.

It is for this reason that I am grateful that she chose to write her story. Daughter of Apartheid is a story that I wish to share with many of my colleagues in the transitional justice movement with the primary goal that we are transformed to become more authentic, more hopeful, more futuristic, but most importantly, more attentive to the stories of the ordinary people among us. The story of our liberation is not complete without stories like the story from Lindi, and many like her who are telling their victorious experiences in different ways.